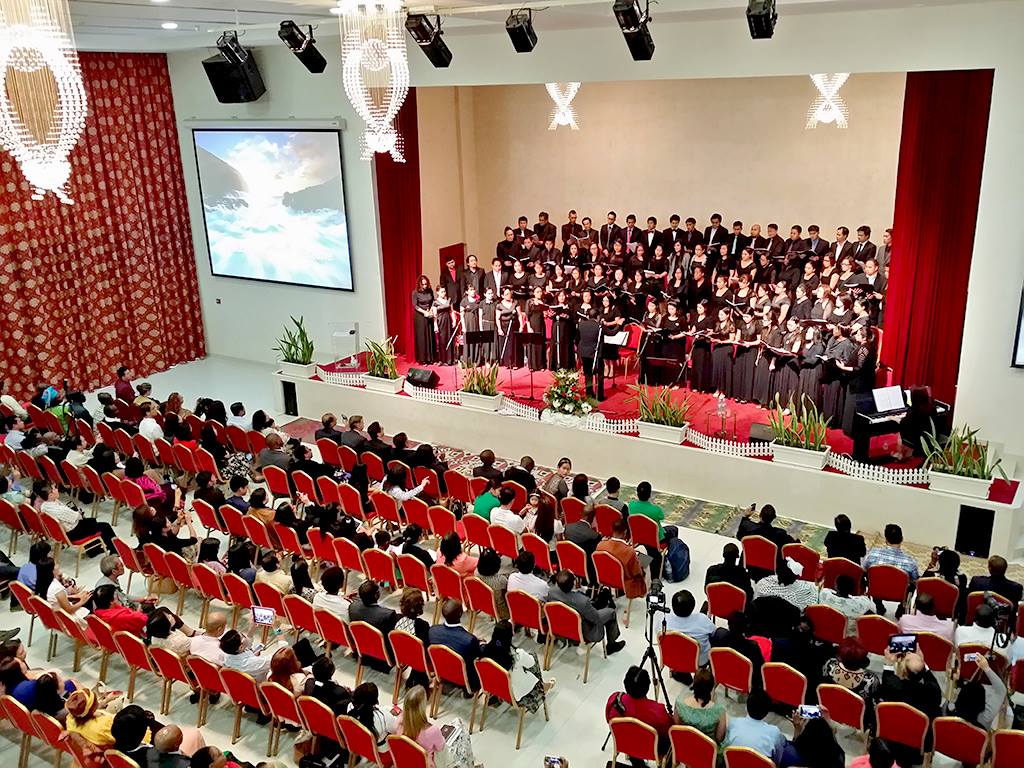 Gulf Field of Seventh-day Adventists was formed in 2011 from previous Gulf Section North and Gulf Section South and comprises seven countries in the Arabian Peninsula and has about 3,000 Adventist members in 22 churches and 5 companies as of 2022.
‍
There was Adventist presence in these regions, Kuwait and Bahrain first, from 1950s, and major influx of Adventist workers started from 1970s and the United Arab Emirates has the most members from more than several dozens of countries, being the major portion of members from the Philippines, Southern Asia and Sub-Saharan countries.
‍
The churches and members of Gulf Field are very committed and active in fellowship and mission and service to the community. The Adventists of Gulf Field follow the Bible faithfully and keep sincere and genuine Christian life and share the love of Christ and the message of salvation with their friends and neighbors, in pursuit of fulfilling the Great Commission and proclaiming the Three Angels’ messages. 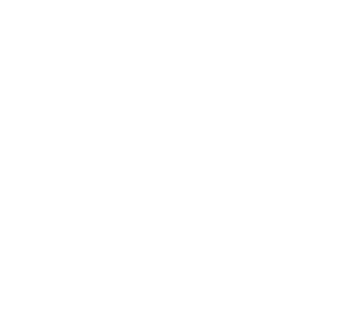